A whale, a bee, a polar bear and a squirrel are temporarily given space on the roof of the water pumping station on the Heemraadsplein. These sculptures by Sober Industries Art Collective symbolize all the species on earth that are threatened by extinction, at the hands of humans.

Sober Industries received this commission in 2017 from Quays Culture & BBC, in Manchester. The result will be applied worldwide, to create awareness for deforestation (the squirrel), polluted oceans (the whale), the collapse of biodiversity (the bee) and climate change (the ice bear).

Throughout the winter, the sculptures will be illuminated day and night. This way Delfshaven wants to draw attention to climate concerns. Tim Boin, artists and founder of Sober Industries, believes that knowledge and recognition of mass extinction have to be introduced to children as early as possible, in order to ‘ensure change in the future.’ A children’s coloring contest is also associated with this installation.

Sober Industries Art Collective creates interactive pieces and experiences for innovative and progressive organizations. They do so by blending art, design and technology. 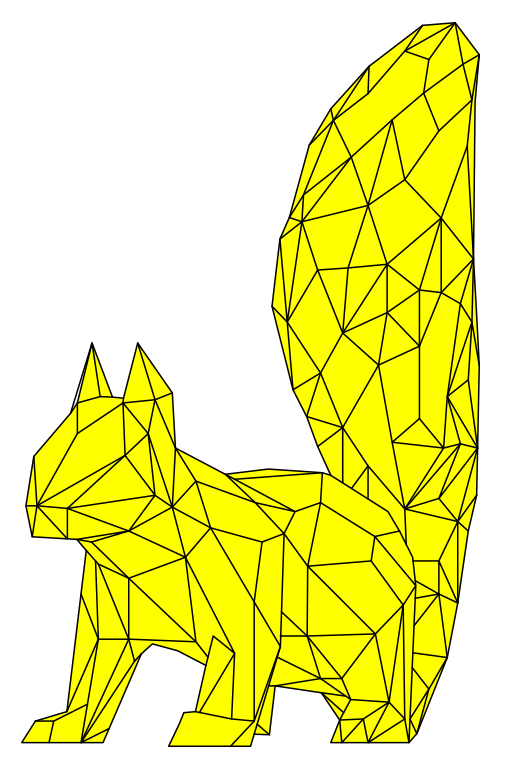 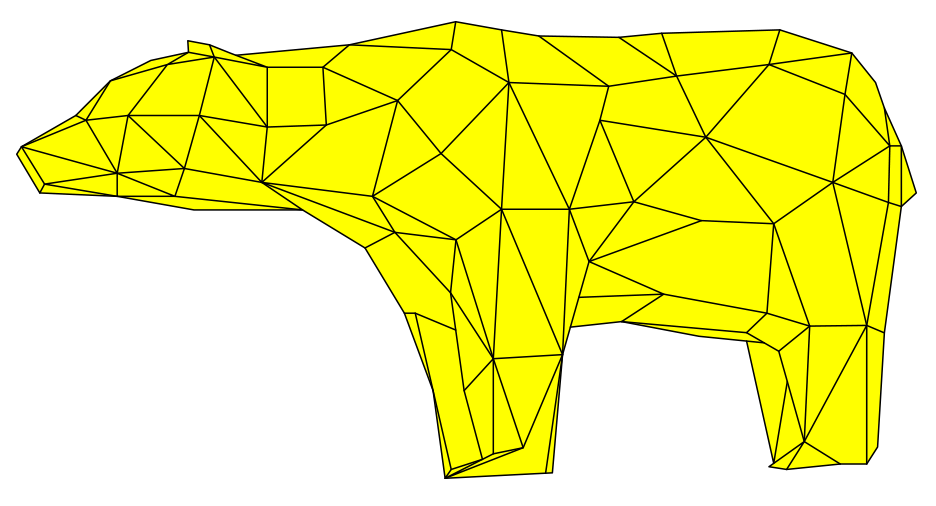 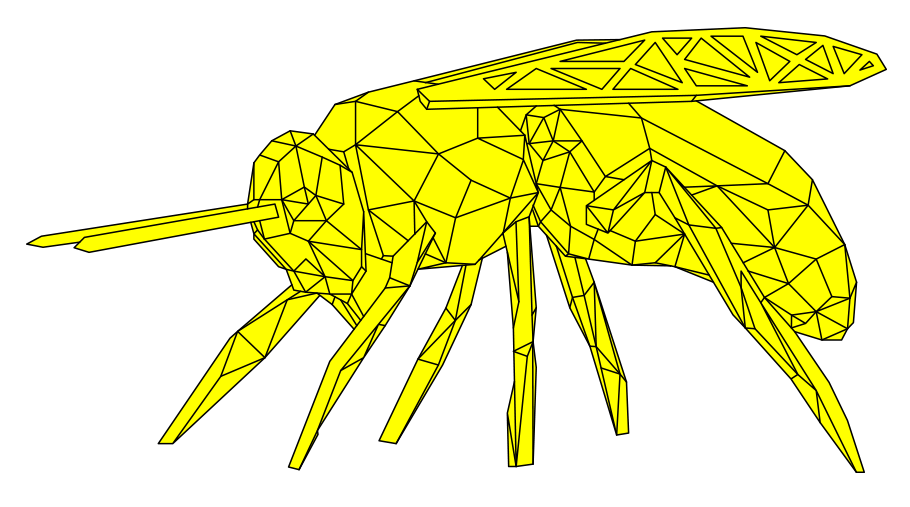 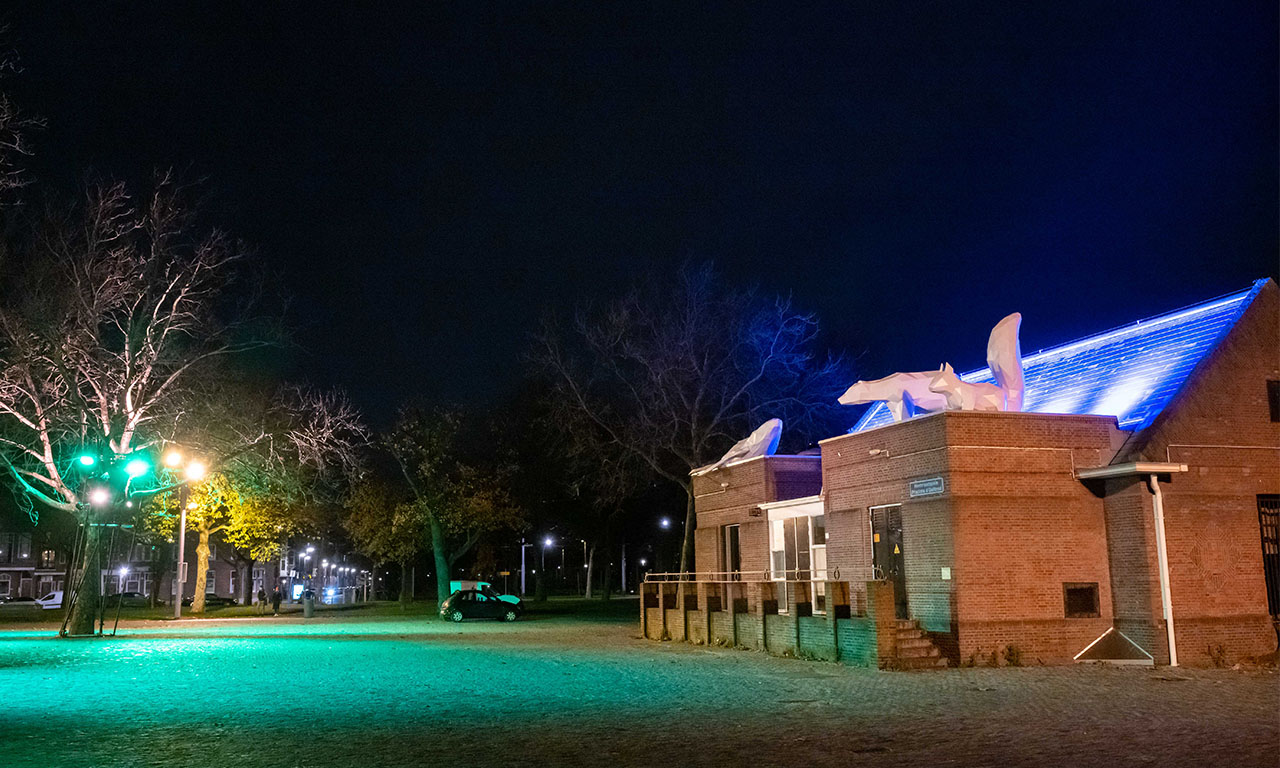 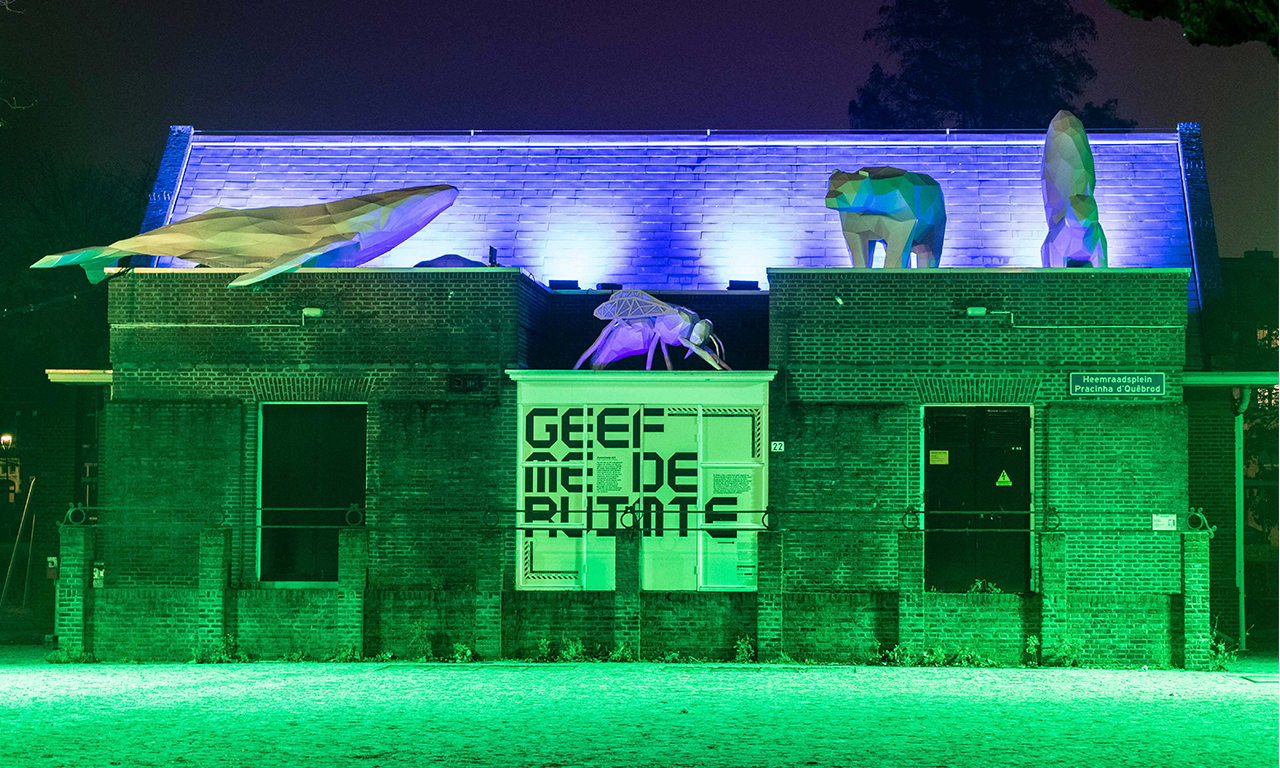 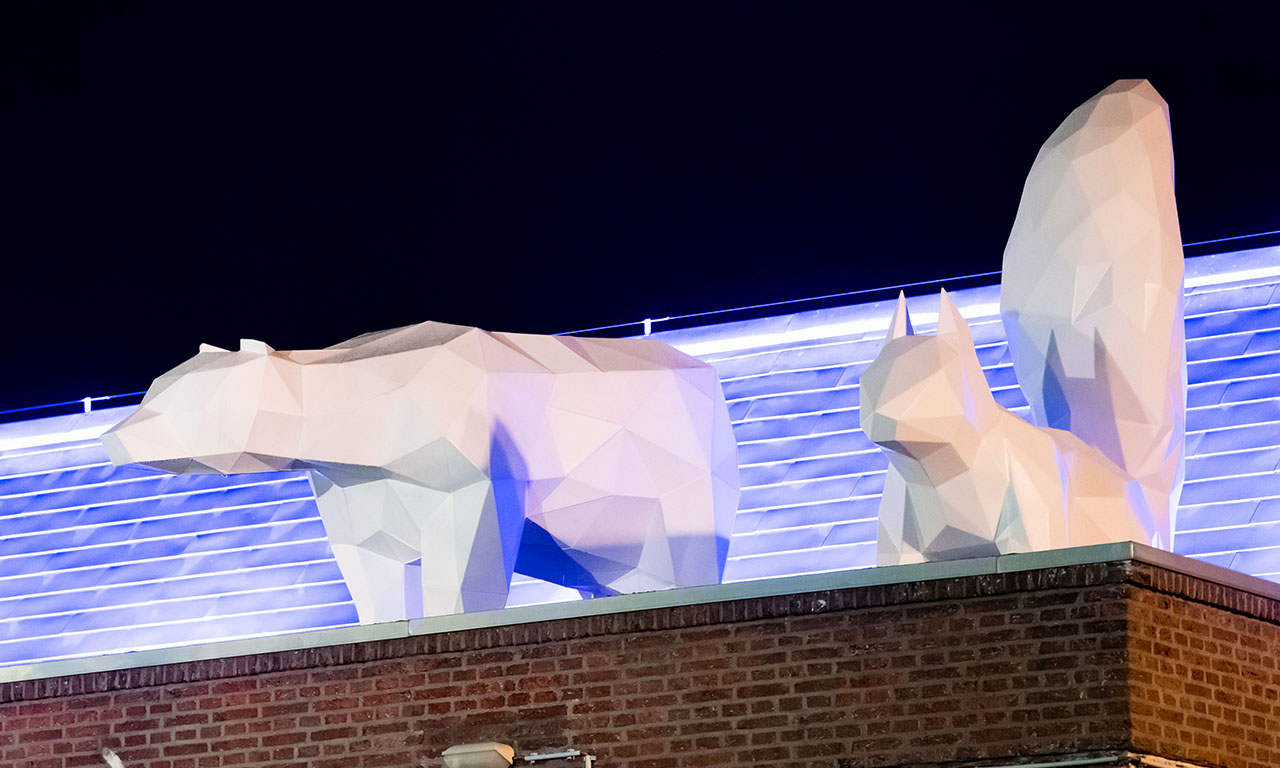 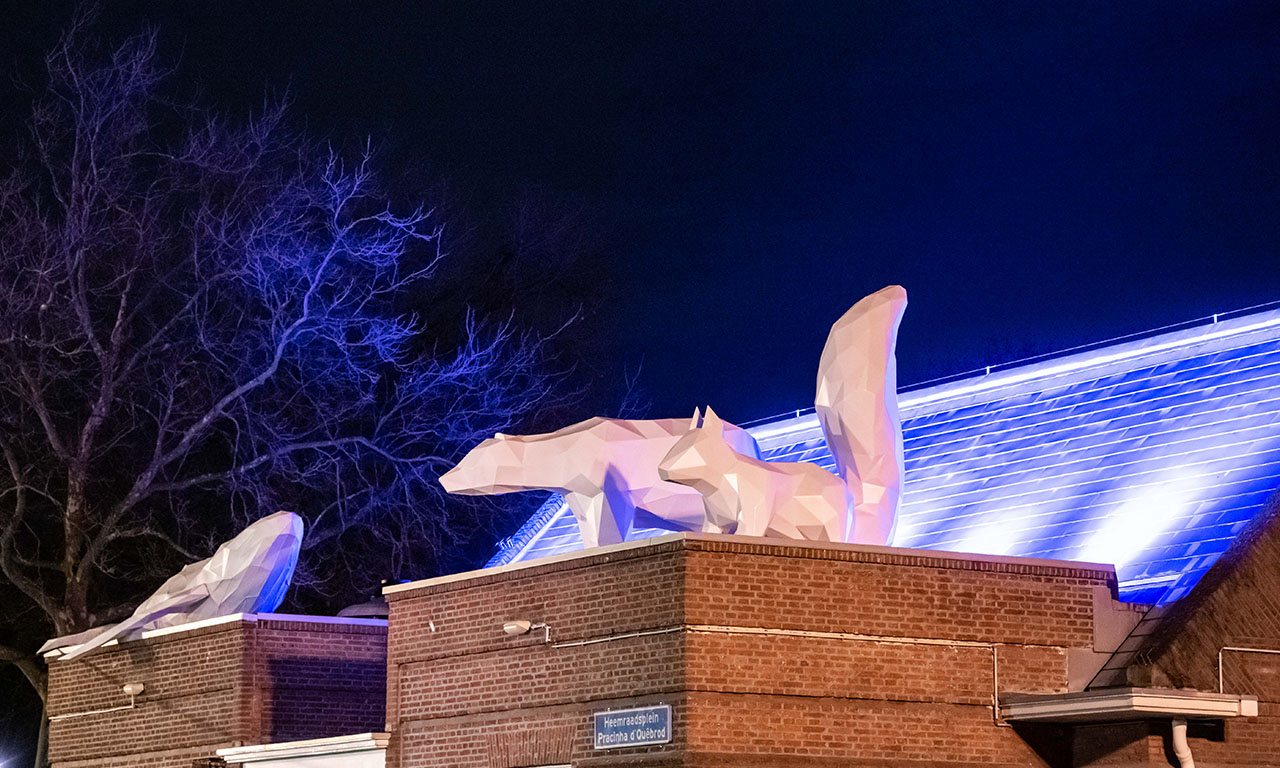